Not Just Horsin' Around 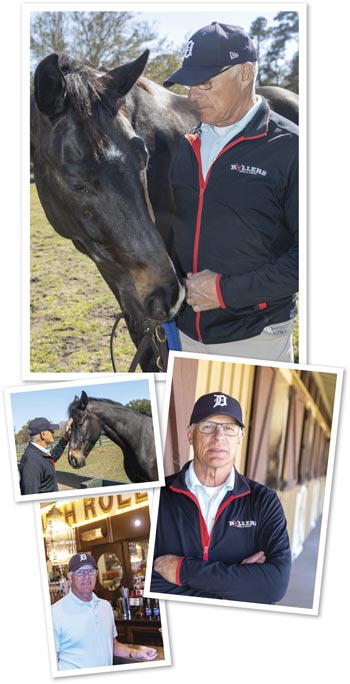 On any given day you can find John Kelsey at Lawton Stables in Sea Pines, training his fine Oldenburger horse named Sound of Music. It’s a competitive discipline that John takes very seriously—yet it’s also a form of play that has kept his life full of joy and satisfaction, rather than stress. After a long session of working difficult maneuvers, he and Sound of Music take a mental break riding through the forest preserve.

“I always liked being around horses,” said John, who grew up in Toledo, Ohio. “I went to camp in Michigan on a 100-acre farm with hills, trails and a show ring, and a camp in Colorado where we did three-day horse-packing trips. When I was 21, I saved enough to buy my own horse, and I’ve had horses ever since.”

After college, John moved to North Carolina and started entering competitions all over the Southeast. He spent the next 30 years “eventing,” an equestrian term for three-day horse trials, which have their roots in cavalry exams, designed to test the mastery of horse and rider across the disciplines of dressage, cross-country and show jumping. Those were some of John’s best times; it wasn’t until five years ago that he stopped jumping because he was falling too much, and his wife insisted he give it up. (She was right, he admitted.) But this indomitable 70-year-old hasn’t stopped riding—he still competes in dressage, described by the International Equestrian Federation as “the highest expression of horse training.”

“I love it because it’s great exercise,” said John, who rides five or six days a week, often biking to the stable and spending an hour or two with his horse before showering and heading to work. “You wouldn’t think of sitting on a horse as hard, but trying to keep your balance during skilled maneuvers actually ends up being a pretty good core workout. Dressage is an Olympic sport.”

For many years John had a little horse farm where he raised a family and passed his love of athletics, competition and being outdoors to his three children. He fondly recalls two standouts among the two dozen or so horses he’s owned: Air Jordan, the quarter horse, and Donatella, the Canadian sport horse. Both his daughters rode growing up, and today one of them has a horse and is passing the tradition on to a daughter of her own. In 1999 John left his corporate career and moved to Hilton Head to run his own business, Rollers Wine and Spirits, which made pursuing leisure activities even easier.

“Within five miles of my house I have two Rollers stores, a golf course, the beach and the stable where I keep my horse,” he said. “What’s not to love?”

In addition to dressage, John has plenty of other hobbies that keep him fit and active, even during the pandemic. He golfs, does all the flowers and veggie gardens around Rollers, and fishes for cobia with Captain Jay on the TopShot. In summers he goes fly fishing for trout in Northern Michigan. Somehow the high-stress, rat-race lifestyle has never infected John, who credits his passions with keeping him youthful, energetic and healthy.

“I used to have to work a lot, but I’ve never been a workaholic,” he affirmed. “Probably because I had horses, and because I put family first. I keep wondering when I’ll be at the point where I should start slowing down, but I don’t see it happening any time soon.”

Up Close:
Dressage creds: John has passed tests for levels 1 through 4 and is currently trying to advance to level 5 for a silver medal.
Favorite horse from history: Secretariat, who won the Triple Crown in 1973
Rest time activities: Reading and watching sports on TV
Current read: A crime-thriller in the Jack Reacher series by Lee Child
Fan of: Michigan football and basketball, Detroit Tigers and Detroit Lions
Check him out: on YouTube riding dressage 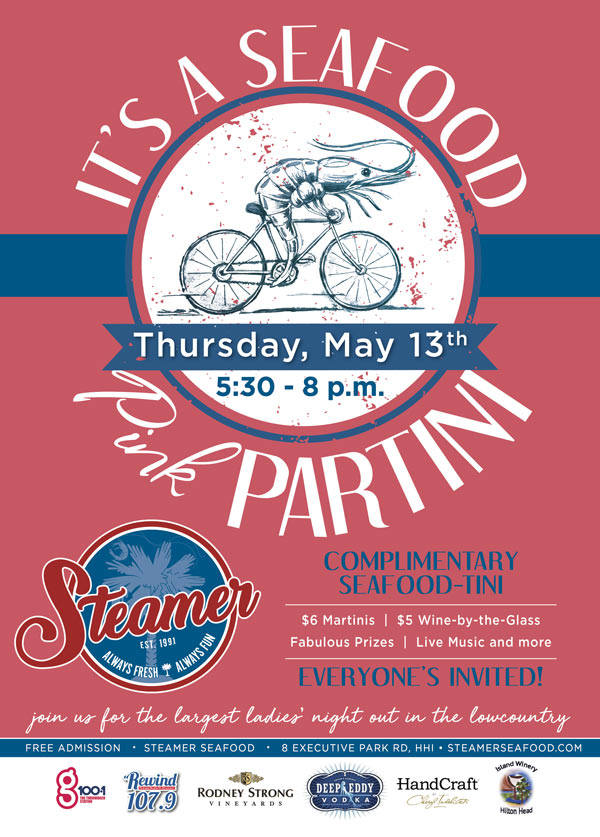