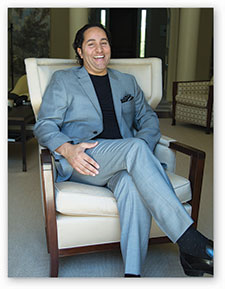 Moroccan born Aziz Kadmiri landed in Atlanta in 2012 and hit the ground racing onto the American art scene. His imaginative vision is as broad and diverse as his background. He grew up in Casablanca, graduated from the Ecole Hôtelière de Lausanne in Switzerland and moved to Paris where he received his master’s degree in hotel management at the Université Paris-Dauphine. He has lived in Barcelona, Rome and has homes in Paris and Marrakesh, Morocco. He has made Atlanta his permanent residence.

Aziz’s keen sense of design and artistic sensibility were recognized early. He said, “My mother started collecting my drawings when I was a child, but I haven’t checked if she kept them.” His art is informed by a curiosity and hunger for everything the visual world offers. He is equally drawn to fashion, architecture, graphic design, landscapes, cityscapes, animals and people. He admits, “My first serious love was painting beautiful women.” His favorite museum is the Louvre. He thinks Rome is the most aesthetically stimulating city in the world.

His dramatic flair, striking use of color, painterly effects and bold images create a range of emotions within the viewer, allowing him or her to transcend the present moment and venture into a place within the mind of a passionate artist. He carries an internal world of Arabic, European and American influences, which give his work its universal appeal.

Aziz—the name that is becoming recognized—has his artistic home at the Ann Jackson Gallery in Roswell. His work is being represented in over 14 galleries throughout the United States and Canada, with collections and exhibits in Europe and America. Aziz loves the warmth and reception he has found in Atlanta. Despite his extensive travel schedule, he paints everyday to keep up with the growing demand for his work. He is married to fellow artist Victoria Jackson and has a daughter Camellia and son Adam from a previous marriage.

Pink is privileged to share the acclaimed work of emerging artist, Aziz Kadmiri. 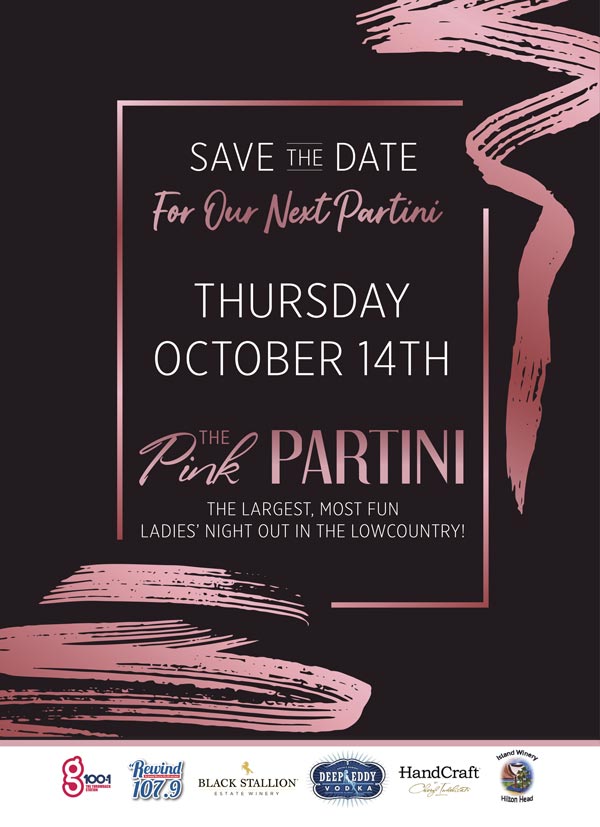