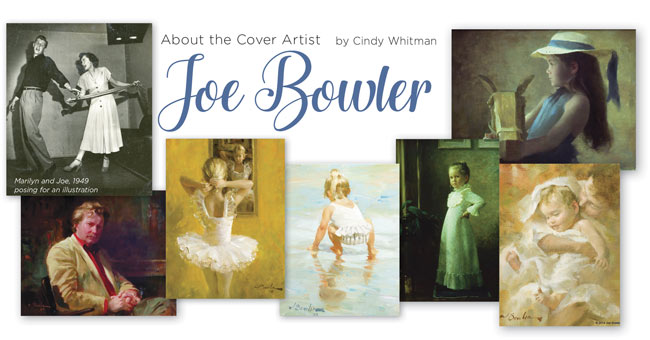 Born in Forest Hills, New York, in 1928, Joe started drawing at the age of 3. After graduating high school, he apprenticed at several large commercial art studios in the city. His first illustration was published in Cosmopolitan when he was 19. At that time, Joe was one of the illustrators at the prestigious Charles E. Cooper Studios where he learned from the finest artists in the profession. Among them was the legendary Coby Whitmore, with whom Joe maintained a close relationship for 40 years, until Coby’s death in 1988.

In 1948, Joe met Marilyn C. Crang. Two years later, they married. With the birth of daughters, Jolyn Louise and Bevan Brynne, their family was complete.

Contented family life and professional acclaim were interrupted in 1958 as Joe was hospitalized with polio, which left him almost totally paralyzed. Not satisfied with the prospect of lingering disability, he dedicated himself to seven years of arduous rehabilitation, as he also continued to refine his artistic output. By the mid-1960s, Joe had achieved partial restoration of his physical powers. His artwork, now almost entirely oils, had advanced to the point where the Artists Guild of New York recognized him as “Artist of the Year” in 1967. He was elected to the Society of Illustrators in 1952 and to the Illustrators Hall of Fame in 1992.

Joe’s transition from pure illustration toward portraiture began as magazines started commissioning portraits of interesting and notable personalities of the day. There was a piece for McCall’s in 1968 portraying the wives of the eight presidential candidates. There was a Ladies Home Journal cover of Rose Kennedy, and a Saturday Evening Post cover of David and Julie Eisenhower, as well as several Time covers.

Seeking a warmer climate, in 1972, the Bowler family moved to Hilton Head Island. The move signaled the completion of the transition to portraiture. The personal and professional partnership between Joe and Marilyn Bowler became legend in art circles. Sadly, Marilyn died in 2008.

Joe Bowler, a perennial student of art, once stated: “Obtaining a likeness is no great problem for me. Creating a beautiful painting to which anyone can respond, even if they don’t know the subject, this is the challenge.”

This month’s cover entitled “Coffee Break” was painted by Joe in the ‘70s on Hilton Head Island. His model was Shannon Wilkinson, a high school friend of Brynne’s from Sea Pines Academy. We love both Joe’s painting and the fact that, nearly four decades later, we have the privilege of showcasing both it and the local girl Joe Bowler helped make famous (Shannon went on to have a career in modeling and now lives in New York City) on the cover of our November 2018 issue.

Where to Find His Work: Joe Bowler’s paintings may be seen on the website www.joebowlerchronicles.com and purchased through Four Corners Gallery in Bluffton, 1263 May River Rd # B (843) 757-8185. Contact Charlene Gardner. 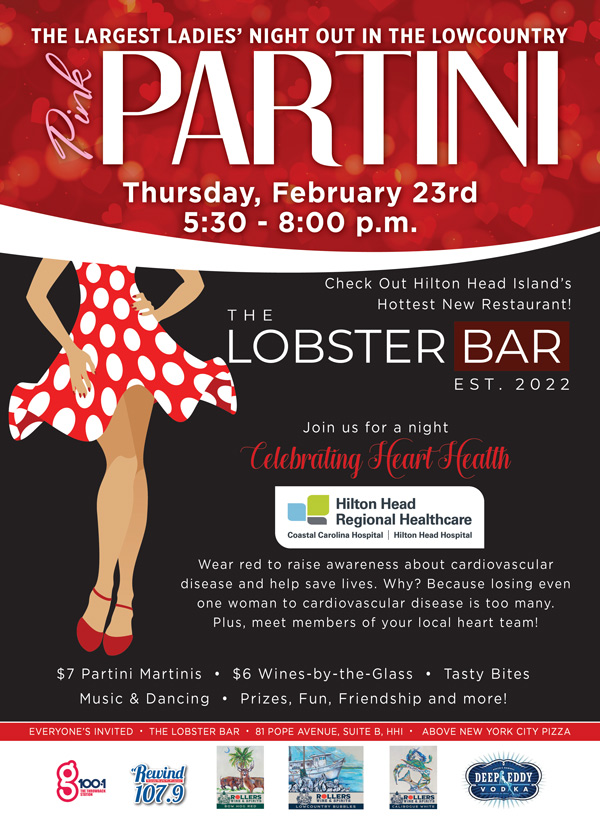