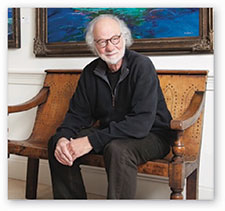 Artist Peter Karis was an expressionist, painting people, flowers, trees and objects as he interpreted them, not as they seem to be. Painting was Peter’s passion and having people see and appreciate his work, his greatest joy. Sadly, Peter, a resident of Hilton Head Island, passed away on January 31, leaving behind a beautiful body of work, a part of his heart and soul.

Karis was born on March 29, 1942 in Jersey City. He grew up in Northern New Jersey and at an early age knew art was his calling. He went to college in Ohio, attending Kent State University, where in 1964 he received a BFA in painting. Practical concerns turned Karis to advertising, where for more than 30 years he guided Karis Advertising in Cleveland, Ohio.

His painting career was sparked when Canadian recording artist Ian Thomas selected one of Peter’s paintings for his album entitled “Levity.” The result was a Juno Award, the Canadian equivalent of a Grammy, for the best album cover design of the year.

Karis worked in acrylics and the subject matter was expressionistic, with maximum color, conveying emotion and power with every stroke counting. His work tends to draw you into a memory of your own, more evocative than descriptive, forcing participation in the painting itself, resulting in a strong connection to his work.

Karis won numerous awards for his works, which have been exhibited throughout the United States, including venues such as the Nabisco Gallery, Cleveland Clinic, Cooperstown Art Museum, Butler Museum, Kent State University and many art galleries. Internationally, Karis was one of three American artists selected to exhibit at the Gallery Roseg outside of St. Moritz in Switzerland and was nominated to participate in the Annual International Biennial of Contemporary Art, which was held in the historic Fortezza da Basso in Florence, Italy.

A resident of Hilton Head Island, Peter gave back to his community by donating his art and efforts to the American Cancer Society, the American Heart Association, Hilton Head Dance Theatre and he enjoyed sharing his art and talent with children in many Beaufort County schools. Peter’s work can be seen in the permanent art collection of the Omni Oceanfront Resort. In addition, ELA’s Blu Water Grille at Shelter Cove Marina features 12 of Peter’s paintings throughout their dining room, as well as two replica boats, which hang from the ceiling and whose hull has been painted by Peter.

Hoping to bring as much joy in viewing as it brought him in creating, Peter and his wife Maggie opened Karis Art Gallery on Hilton Head Island four years ago. Today his work continues to be seen and is available for sale at the family’s gallery located in the Village at Wexford. To contact Karis Art Gallery, which represents a collection of artists in addition to Peter’s works, please call 843-785-5100, email This email address is being protected from spambots. You need JavaScript enabled to view it., or log onto karisartgallery.com.

This month’s cover, by Peter Karis was chosen to celebrate breast cancer awareness. The stunning pink chair in the painting is a vibrant representation of hope. This is Karis’ second Pink Magazine cover. 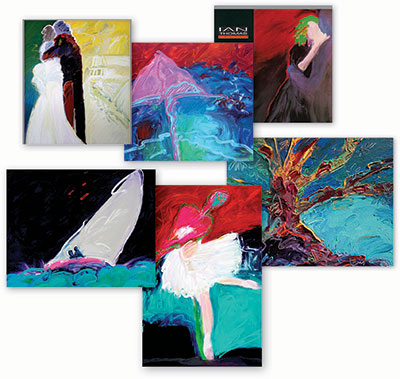 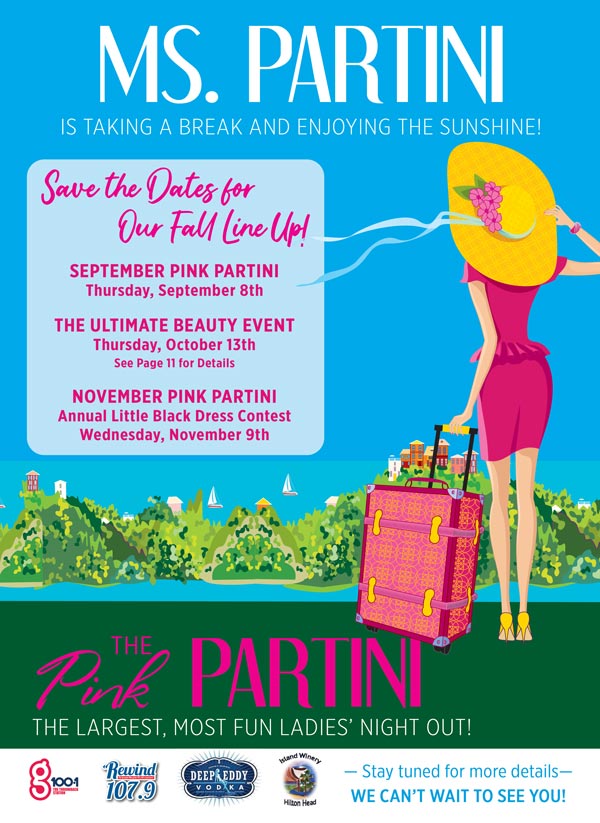 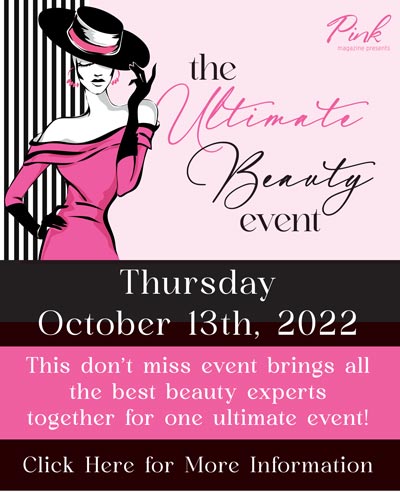