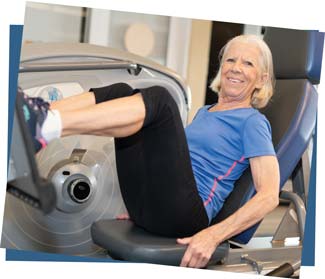 For Chris Altieri, the sudden onset of hip pain threatened to disrupt the comfortable retirement that she and her husband Mike had long looked forward to.

When the cold winters in her native Massachusetts began to wreak havoc on her arthritis, the couple looked for warmer climes to spend their retirement. That brought them to Sun City three years ago, and they’ve been enjoying warm, snow-free South Carolina ever since.

“We’ve done our tour of duty with kids, work and all that,” Chris said. “Now it’s just time to relax and have fun.”

Today, their life centers around their two King Charles spaniels, Brandy and Shelby. Each day starts with a long walk. During one of those walks, Chris began to notice a problem. “It started off with my hip bothering me,” she explained. “I got to a point where I needed to see someone to find out what was wrong.”

A friend suggested Dr. Vandit Sardana, a board-certified orthopedic surgeon at Beaufort Memorial. He confirmed that bone-on-bone contact was causing her pain. Surgery was an option, but she didn’t feel she was ready to take that step. Instead, they developed a plan to try physical therapy first.

“People think that going to a surgeon’s office we’re going to recommend surgery,” said Dr. Sardana. “That’s not true. I’d say that one out of every 20 patients we see ends up having surgery. The rest are treated with other options until they get to a point that they need surgery.”

Eventually Chris’ situation deteriorated to the point where Dr. Sardana recommended surgery, and she decided it was time.

Dr. Sardana used the “Anterior Approach” to replace Chris’ hip, explaining this technique avoids cutting and then reattaching the muscle group that enables patients to walk and bend. “That’s the key to a faster recovery,” he said. “If you cut the muscle, it needs time to heal and repair.”

In recent years, Beaufort Memorial orthopedic surgeons have adopted these “muscle-sparing” techniques to improve outcomes and recovery times. In addition, several surgeons have integrated robot-assisted technology, allowing them to customize the placement of the implant to the patients’ unique anatomy, providing more natural movement of the joint and increasing its longevity.

And while Chris was assured it would be a quick recovery, she was astonished by just how quick. “They woke me up and asked me if I could walk,” she said. “They gave me a walker, and then they said, ‘Hey, can you just slow down a little?’ That was it.”

She walked out of the hospital that afternoon. (Most joint replacement patients at Beaufort Memorial spend one night in the hospital, but about a third of them, like Chris, go home the day of surgery.) “People couldn’t believe it. I had it done on a Thursday, and I was back in the gym on Monday,” she said. “I haven’t stopped since.”

“Her recovery was exceptional,” said Dr. Sardana. “But she was motivated, having the right mindset going into surgery and being willing to do the therapy work.” He indicated that most of his hip patients can expect to resume some normal activities in 10 to 15 days. And by the five-week mark, are playing golf. "All 18 holes," he added.

And now the pain in her hip, which had become significant, is gone. She finds herself moving better and, more importantly, no longer dreading the thought of having to move.

Her husband Mike, an enthusiastic cyclist, is now scheduled to have his hip replaced this month. Chris’ experience influenced him to go through with the surgery.
“If you need it done, get it done,” she said. “It’s nothing to have a hip replaced anymore.” 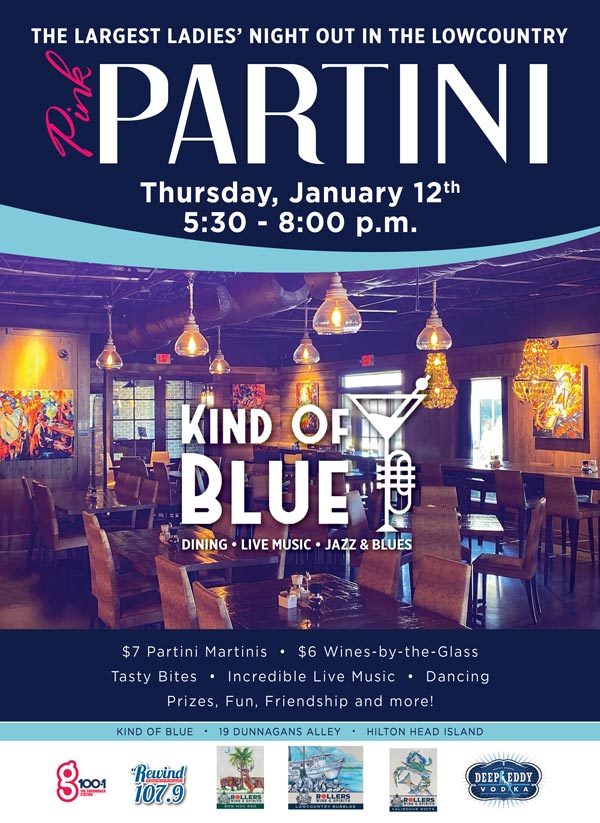