Showing Up & Speaking Out

Motivation—that certain something that inspires us to do or be something we’ve never tried before – can come from many sources. It can come from inside, such as a childhood dream, or New Year’s resolution, or it can spring from the words and actions of others, such as a coach’s rousing locker room speech.

Not as dramatic, perhaps, but no less effective are those people who motivate others simply by showing up—quietly inspiring from the sidelines and helping us believe we can do the difficult or impossible.

David Pautler is one of those individuals.

Originally from southern Illinois, David and his wife Jerri moved to Hilton Head in 1984, after a visit during one of the coldest spring breaks he can remember. It didn’t dampen his enthusiasm for the island, though; by the end of their vacation he was making plans to open a restaurant here.

“I’ve never done anything as compulsive (as opening up the restaurant) as I did then,” David recalled with a smile. And while David’s Rib Place, one of the island’s first delivery-only restaurants, didn’t take off as hoped, David and Jerri had found their home. Jerri was offered a teaching position with the elementary school upon her arrival and continues to teach art to this day. David embarked on a career in residential real estate. Now with RE/MAX, he has been a successful agent for more than 30 years.
Toastmasters Club of Hilton Head, locally known as FastTrackers, made its appearance on the island the same time David did. As a graduate student at Southern Illinois University, David taught public speaking classes for the Dale Carnegie leadership program. Upon moving to Hilton Head, he became a founding member of Toastmasters, the international public speaking club.

In Toastmasters, members have jobs which are rotated weekly, including “Toastmaster for the Day”, the “Ah-Counter” (the person who counts the number of times the speaker uses filler words, such as ‘ah’, ‘um’, etc.), and the “Word Master”, to name a few. Members are called upon to deliver prepared speeches assigned the week before, or speak on a topic chosen by the leader. At the end of each session, members vote for the most improved speaker for the day.

The group focuses on positive ways to help its members become more capable public speakers and leaders. As David learned from his early years with Dale Carnegie, public speaking inspires self-confidence, and with confidence anything is possible.

With Toastmasters firmly established, David and another member decided to branch out to younger speakers. Following the same format, albeit with shorter prepared speeches, the group set out to offer homeschooled students the chance to improve their public speaking skills. It’s been 20 years now, and David still leads the weekly young people meetings, often with extraordinary results.

“It’s miraculous,” David replied when asked about the impact Toastmasters has on his students. Kids who first come at the insistence of their parents soon find themselves looking forward to meetings.

With each encounter, they begin to break out of their shells, becoming more responsible and exuding a self-confidence they never guessed they had. They also learn that while no one is a perfect speaker, they must always do their best. David makes sure of it. When it’s clear they haven’t worked on their speech—and he can always tell—they must re-do it the next week.

Health issues have slowed him down recently, and David admits he isn’t as active in FastTrackers as he once was. But one thing remains the same—he still shows up each Friday morning for “his kids.” Ironically, he calls them his motivation. When asked what makes him feel #blessed, David doesn’t hesitate, “Jerri, my wife of 49 years, Toastmasters, and the kids.”

Something tells us there are a lot of people who feel the same way about David, a man who has spent a lifetime motivating others by showing up.

Up Close:
Just Show Up!  FastTrackers of Hilton Head meets every Friday at 7:45 at the Palmetto Electric Cooperative Community Room, 111 Mathews Drive. Newcomers are encouraged to come and observe at no cost. Homeschooled students meet immediately afterward from 9 to 10:30 a.m.

Favorite Vacation: Walt Disney World during Thanksgiving has always been a favorite, (when there tend to be fewer visitors and the Christmas decorations are on display). David especially enjoys Epcot Center. “It’s a way to travel and not travel at the same time.”

His Better Half: David’s wife, Jerri, currently works with art students at Heritage Academy on HHI. 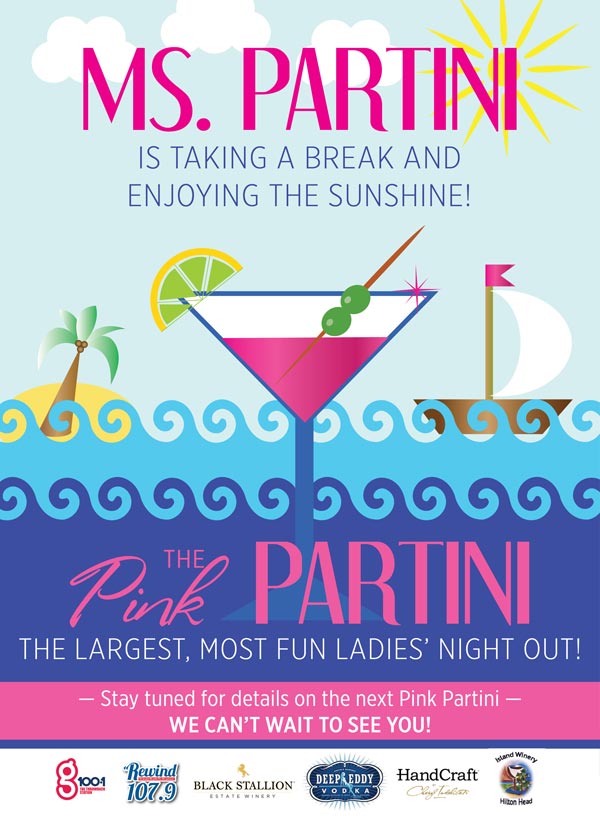