HomeMonthly ReadsParenting June 2021: Fathers: Be the Best Husbands You Can Be 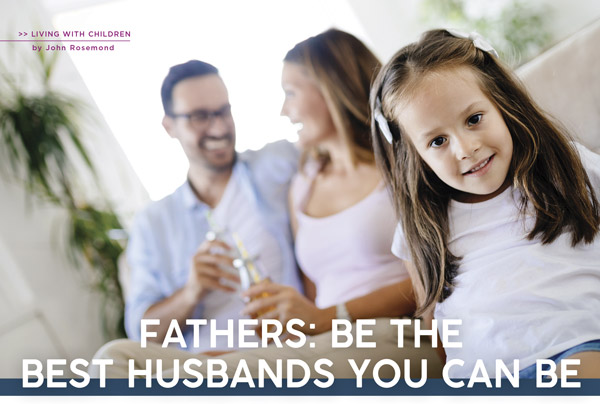 "Living With Children" by John Rosemond
June 2021 Issue
Fathers: Be the Best Husbands You Can Be


Guys! Guys! Look, your wives, bless their hearts,
are having enough trouble putting their children and priorities into proper perspective without you adding to the muddle.
Keep it straight, please.

I’m referring to the media voices telling you to be better fathers. Three times in the last six months or so I’ve been invited on podcasts promoting fatherhood. The hosts are well-meaning, sincere, articulate fellows who apparently didn’t know they were interviewing a guy who never says what other people expect him to say.

For example, in response to my answer to a certain predictable question, one podcaster said, “Well, I’m sure the fathers listening will be surprised to hear that.”

His question: “What one thing would you tell dads to help them be the fathers their sons and daughters most need?”

My surprising answer: “Be the best husbands you can be.”

That’s right. The best fathers are husbands first, fathers second. That’s what children truly need. Nothing—repeat, NOTHING—puts a more solid foundation of well-being under a child’s feet than the knowledge his parents are in a committed relationship that transcends their individual relationships with him. Repeat, NOTHING!

A father’s primary job is not to spend as much time with his kids as reality will allow. It is to show his sons how to properly treat a woman and show his daughters what to look for in a man. Period. End of Job One description.

A father does an invaluable service to his kids by opening doors for their mother, listening and speaking to her with utmost respect, sharing and easing her burdens, going to her first when he comes home from work, hugging her, kissing her, and asking, “How was your day, Babes?” Uncomplicated stuff like that is what counts in the end.

When their father is taking care of Job One, children don’t need a lot of attention. They go off and do their own thing, which is what they really want to do and parents should want them to do. Once upon a time, it was called “being out from underfoot.” In almost all cases, children clamor for attention not because they need it, but because they’ve been given entirely too much. Under the circumstances, the “need” for attention becomes a nagging compulsion.

My general finding has been that when a husband gives more attention to his kids than he does his wife, the kids begin treating her with disrespect. They ignore her, demand of her, talk back to her, refuse to obey her. They disrespect her because dad has his priorities out of whack. He’s in more of a relationship with them than he is with her. As such, they have become dad’s quasi-equals. That diminishes mom’s status, and the kids talk to her as if she was a servant.

Said podcasters were also surprised when I said that the husband-absent home—one in which an adult male is present but has pledged allegiance to his kids—is as much if not more of a problem than the father-absent home. It’s more of a problem because no one talks about it. It’s an invisible ubiquity, sustained by silence.

So, let’s begin the conversation. Dads can respond to me at This email address is being protected from spambots. You need JavaScript enabled to view it.. I’d like to hear from you moms, too, by the way. After all, your stake in this is HUGE. 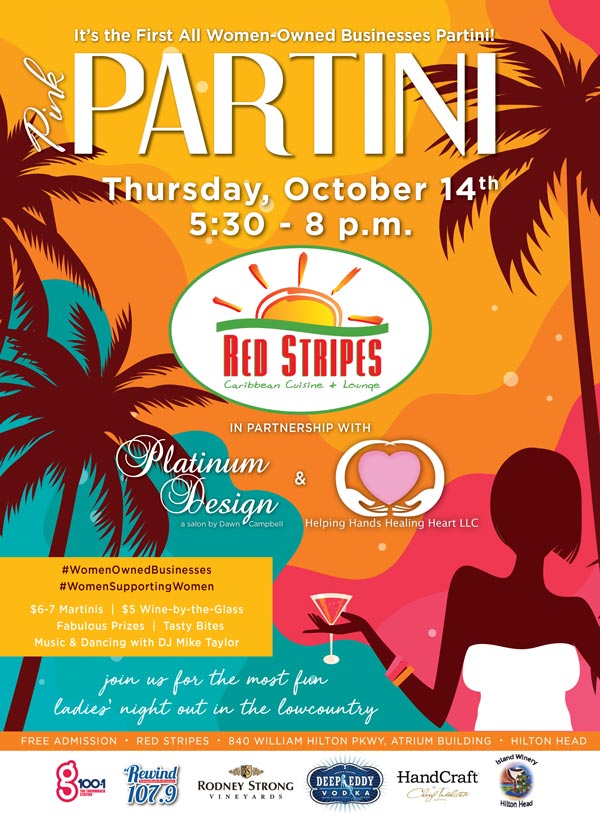