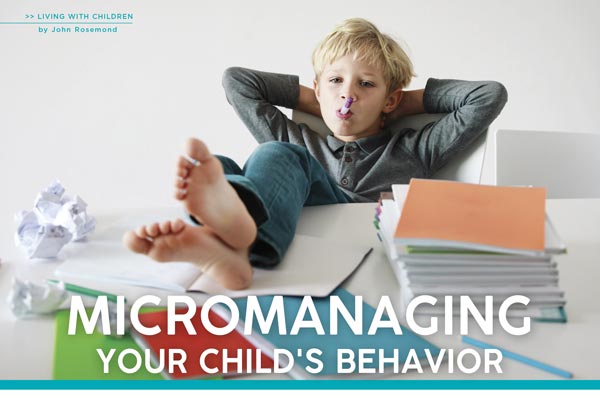 A therapist takes a 10-year-old boy into what she calls “therapy.” The young fellow is belligerently defiant toward his parents and throws titanic tantrums when things don’t go his way. At school—virtual, going on a year—he’s distractible and doesn’t finish his work without being hovered over and harangued by his mother, a tactic that frequently precipitates more belligerence and a titanic tantrum.

After nearly a year of weekly “therapy” sessions, nothing changed. If anything, the boy’s behavior worsened. At that point, the therapist waves a divining rod over him—just kidding —and discovers that he “has” ADHD and oppositional defiant disorder. In other words, she conceals her ineptitude by claiming that something is wrong with his biology—according to her, a “biochemical imbalance.” To “seal the deal,” so to speak, she recommends he begin taking stimulant medication—one, mind you, that has not reliably outperformed placebos in controlled clinical trials. To the credit of their common sense, the parents refuse to accept both the diagnoses and the medication.

I hear similar stories quite often from parents. Without exception, said parents know what has caused their kids’ problems. They did! As in this fellow’s case, the parents micromanage on the one hand and threaten charging elephants with fly swatters with the other. They delay beginning to seriously discipline until the problems in question have become habit, and their “discipline” consists of one part yada-yada and one part screaming and threatening. Excuse me? This means a child’s neuro-chemicals are out of whack? Do the therapists who dispense these absurd explanations perform physical examinations? Do they draw and analyze blood samples, for example? No. Request brain biopsies? No. Then how, pray tell, do they come to the conclusion that these kids have bad biology and need drugs?

Wrong. As long as she checks on him, he’s not going to do his work. Micromanagement always, without exception, brings forth conflict, communication problems, and the worst in everyone involved.

“I should just leave him alone?” Mom asks.

Nine out of ten underperforming kids, left alone, eventually get the message—YOU and YOU alone are responsible for YOUR school performance—and begin doing fine. Things usually get worse at first, which requires much hand holding with the micromanager, but per the adage, they eventually get much better. What about the tenth kid? Glad you asked. He needs some incentive. Not rewards, mind you. Rewards work on rats, not so well on humans. Number ten needs to learn, courtesy of very patient but determined people, that in the grown-up world, privilege is a function of personal responsibility. The tenth kids usually come around. Usually.

When one is dealing with the wild card of human nature, there are no guarantees. 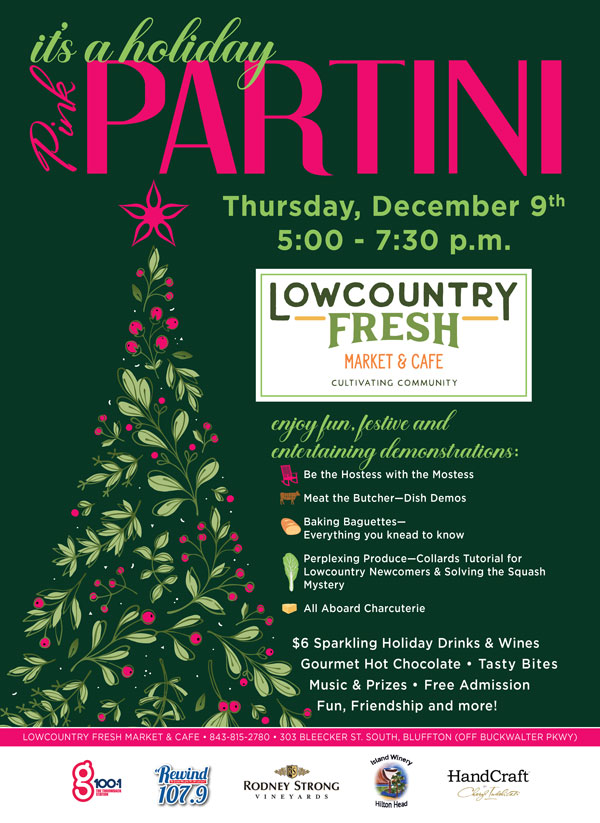